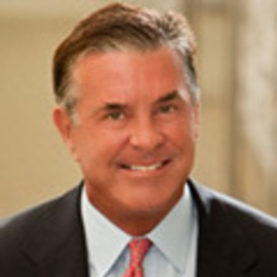 Stephen Finn is Chairman of the Board of Trust Company of America, where he has played an active role in the company’s strategic direction and sales efforts since acquiring it in 1992.

Stephen is currently a member of the President’s Technology Committee, President of the Association of Colorado Trust Companies and a primary donor to the building fund for Regis Jesuit High School in Aurora, Colorado. He is also a key contributor to the Community School of Music and Art at Finn Center, located in Mountain View, California.