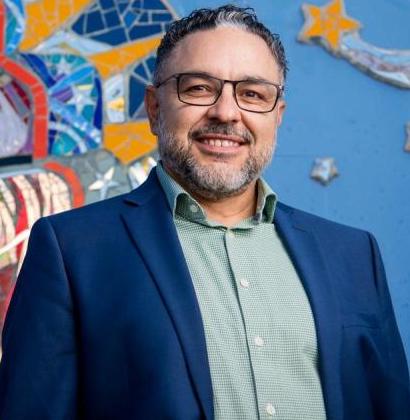 José A. Quiñonez has been the CEO of Mission Asset Fund (MAF), a San Francisco-based nonprofit organization, since its founding in 2007. Under his leadership, MAF has become an award-winning organization offering dynamic models for bringing communities across the nation out of the financial shadows and into the financial mainstream. From 2012 to 2014, he was the inaugural chair of the Consumer Advisory Board of the Consumer Financial Protection Bureau (CFPB). In 2016, José received a MacArthur “Genius” award for his vision and creativity as a financial services innovator.

José received a B.A.in Chicano Studies from the University of California, Davis and a Master in Public Affairs from Princeton University.