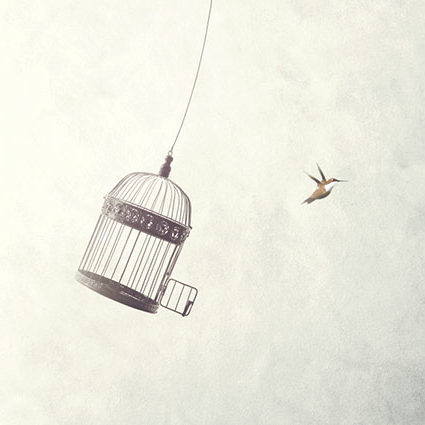 This Foundation Has Been Giving General Support for Years. What’s It Learned?

The Sobrato Family Foundation, an early champion of grants to support nonprofits’ operating costs, recently shared its take-aways from 10 years of that type of grantmaking. Though such grants are becoming more popular, they account for a small share of total philanthropy. Operating support grants are valuable to nonprofits because unlike grants for specific programs, the funds can go to anything in the organization, like administrative salaries or rent.

There’s wide agreement that nonprofits need this kind of core, unrestricted support. A Bridgespan survey last year of 300 grantees of top U.S. foundations—groups that are better off than many nonprofits—revealed that “more than half suffer from frequent or chronic budget deficits; 40 percent have fewer than three months of operating reserves; and, 10 percent showed no reserves—making that group technically insolvent.” That’s a pretty grim picture and suggests that the way foundations support nonprofits is deeply flawed.

General operating grants can help stabilize nonprofits, but most foundations prefer to provide program-specific funding instead. About a fifth to a quarter of philanthropic giving comes in the form of unrestricted funding that nonprofits can put toward funding day-to-day operations, according to the Natonal Center for Family Philanthropy. There are signs that this type of giving is becoming more common, though. In 2015, the Ford Foundation pledged to dedicate 40 percent of its grantmaking budget to general operating support. We’ve also seen other funders move in this direction, like the Chicago Community Trust. Quite a few of the major new funders we track, like the Ballmer Group, favor general support grants.