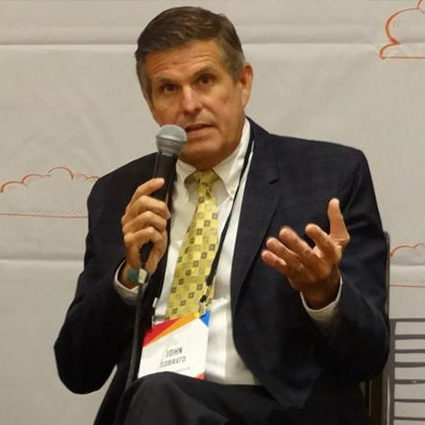 Sonsini has been with the organization since 2008 when he joined as executive vice president. He also served as chief operating officer and led the company’s non-real estate division, Sobrato Capital. He previously served at Wilson Sonsini Goodrich & Rosati, where he worked as a partner for seven years.

He is married to Lisa Sobrato Sonsini, John A. Sobrato’s youngest daughter, who co-founded the philanthropic Sobrato Family Foundation.