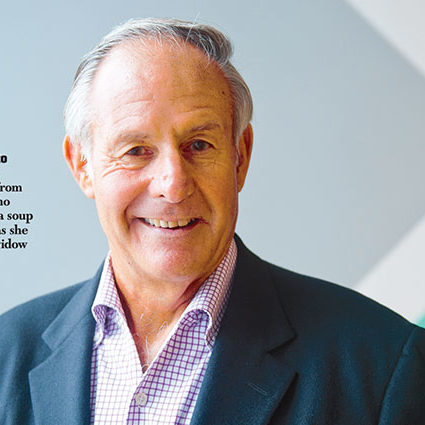 The San Francisco Business Times held its annual Corporate Philanthropy Awards & Summit breakfast honoring the Top Corporate Philanthropists in the Bay Area. A number of companies were called out for their generosity to the community, including Wells Fargo Bank, Chevron Corp. and Google. Sobrato led the list, with a total of $36,863,513 in cash given to Bay Area based grantees in 2012 (not counting $4.1M in in-kind office space). This number included the balance payout of Sobrato’s $20M pledge to the Lucile Packard Children’s Hospital. The Sobrato family’s approach to grantmaking was also described in a feature article titled “Sobratos Top Bay Area Giving with $37 Million” by Mary Ann Azevedo. The awards ceremony was followed by a panel discussion featuring a diverse group of leaders in corporate philanthropy discussing their philanthropic practices and policies.