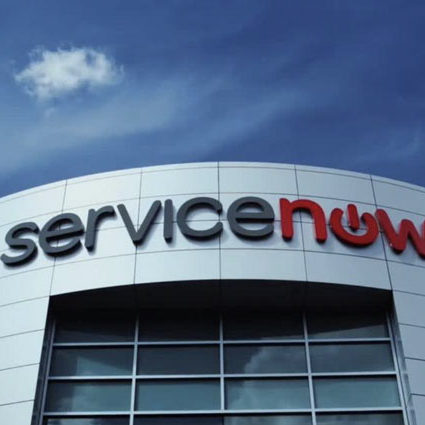 ServiceNow Inc. has leased another building around its Santa Clara headquarters, where it now has enough space to accommodate up to 5,700 workers, the Mercury News reports.

The most recent ServiceNow lease is for the 130,000-square-foot office building at 2251 Lawson Lane in Santa Clara, the company confirmed to the publication. The property was purchased late last month by The Sobrato Organization for $41.1 million, the Mercury News reported, adding that the developer owns all of the Lawson Lane buildings that ServiceNow leases.