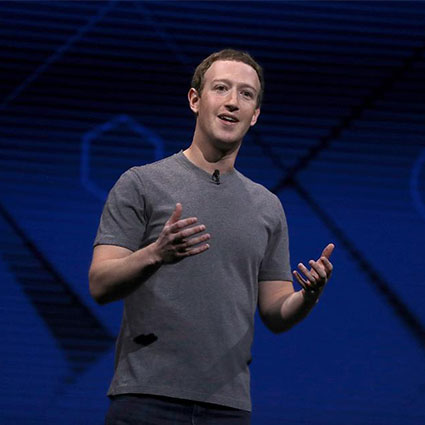 Nearly A Quarter Of America’s Richest People Live In California. Here’s Why.

It may come as no surprise that America’s most populous state is also home to the largest number of people on The Forbes 400 list of richest Americans.

Collectively, the 99 California-based billionaires on the 2019 Forbes 400 are worth $690.9 billion, an all-time record and up from the $624.4 billion held by the 92 Californians on last year’s list. This year’s Golden State contingent is the largest since 2000, when 107 members of the 400 lived in California.

Technology remains at the heart of California’s economy, enabling newcomers like Roku’s Anthony Wood and Workday cofounder Aneel Bhusri to earn spots on The Forbes 400 for the first time. The state’s openness to immigration, combined with its sheer size and concentration of innovative companies, institutions and investors in tech hubs like Silicon Valley and Los Angeles, goes a long way in explaining why so many fortunes have been built there. It’s what led to the rise of successful startups, from Google in the 1990s to WhatsApp in the 2000s, both of which had immigrant cofounders in Sergey Brin and Jan Koum.