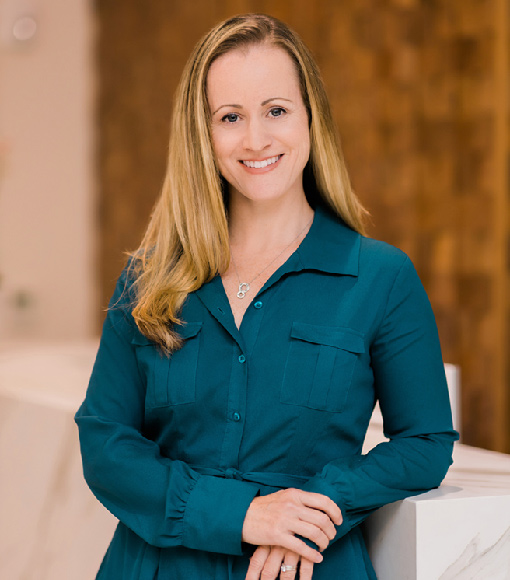 Mara Williams Low joined the Sobrato Family Foundation in 2006 and became the Program Director in 2013. She oversees the Foundation’s capacity building, impact and learning, and its three nonprofit centers. Before joining the foundation, she served as the Grants Administrator for The Valley Foundation. Prior to her career in philanthropy, Mara was the Associate Director of Adage School of Performing Arts. She began her career as the Arts and Entertainment Editorial Producer for the San Jose Mercury News.

She holds a B.A. in English from UC Berkeley.