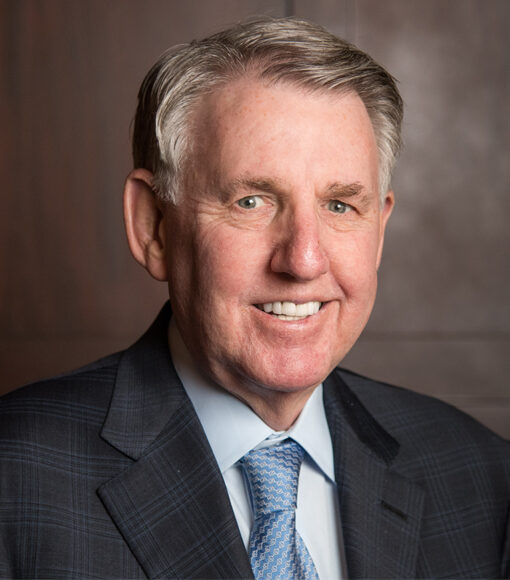 Clint Reilly is the founder and owner of a diversified family of commercial real estate, media and hospitality businesses headquartered in downtown San Francisco’s landmark Merchants Exchange building. His wholly-owned portfolio includes five office buildings in the Financial District and Jackson Square, as well as the historic Julia Morgan Ballroom and Merchants Exchange Club, which host more than 250 signature events annually. The company also owns and operates the 165-year-old San Francisco Examiner — once the flagship newspaper of the Hearst Corporation — and the 42-year-old Nob Hill Gazette, a San Francisco media institution focused on the civic, social and philanthropic activities of notable Bay Area residents. His companies reflect his commitment to the community, contributing significantly to a wide range of nonprofit organizations through direct giving, partnerships and media exposure. To this end, Clint was named by the San Francisco Business Times as one of the Bay Area’s “Most Admired CEOs” in 2018.

Clint began his career not in real estate, but in politics. He founded Clinton Reilly Campaigns in the 1970s and helped pioneer a new profession of campaign and political consulting in California. At its height, Clinton Reilly Campaigns was the largest political consulting firm outside of Washington D.C. Over the course of his career, he helped elect a series of leaders who would go on to become champions for families, the environment and the poor, including local luminaries such as Nancy Pelosi and Dianne Feinstein.

In addition to his wide-ranging charitable contributions via the Reilly Family Foundation, Clint is most proud of his work to extend high-quality educational opportunities to disadvantaged Bay Area youth. Clint is the founder and Board Chair of Bay Scholars, a non-profit which provides scholarships and support services to nearly 500 inner-city youth to attend college-prep Catholic high schools throughout the Bay Area.

Clint, a current member of the board of directors for the Bay Area Council, also sits on the advisory board of UC Berkeley’s Robert T. Matsui Center for Politics & Public Service, as well as the University of San Francisco President’s advisory board. A strong supporter of the arts, Clint also serves on the Accessions and Collections committees for the SFMOMA, and on the board of the Manetti Shrem Museum of Art at UC Davis.  He served on the Board of Directors for Catholic Charities of San Francisco from 1997-2006, including as President of the Board—the first layperson to hold the post—from 2002-2006. Clint also served as president of the board of directors of the Oakland Military Institute, a successful charter school in northwest Oakland.

Among his other pursuits, Clint remains civically and politically active, serving as co-chair of Governor Gavin Newsom’s gubernatorial campaign in 2018 and providing fundraising support to a wide range of candidates. In 2019, his multi-year effort to establish a sorely needed community benefit district in San Francisco’s Financial District and Jackson Square came to fruition with the establishment of the Downtown CBD following an overwhelming vote of downtown property owners.

Clint lives in San Francisco’s Seacliff neighborhood with his wife, Janet, a UC Regent, former board member of the Presidio Trust, and founder of Clinic by the Bay, a free, volunteer-powered health clinic for the working uninsured in San Francisco and San Mateo Counties.